If you’ve had Type 2 diabetes for a number of years, there’s a good chance you’re taking at least one drug to help control your blood glucose levels and possibly two or more drugs, including insulin. Any changes made to your prescriptions will most likely have been based on problems you’ve had with previous therapies, including less than adequate blood glucose control.

While changes to your medical needs are a key factor in what your doctor prescribes, it’s also true that outside factors play a role – after all, new diabetes drugs are constantly being introduced and certain older drugs may fall out of favor.

A study published in November 2017 in the journal Diabetes Care sheds some light on prescribing practices over the last few years. Using electronic medical records researchers looked at the drugs prescribed to over 1 million people, ages 18 to 80, with Type 2 diabetes between 2005 and 2016. They identified drugs used as first-line treatments, as well as those added later if needed to help boost blood glucose control.

As noted in an article on the study at Healio, the most popular first-line drug in both 2005 and 2016 was metformin. But over that period, it grew even more popular from a share of 60% of study participants to 77%. At the same time, use of sulfonylureas as a first-line treatment dropped from 20% to 8%, and the rate for thaizolidinediones dropped from 11% to 0.7%. The use of insulin as a first-line treatment stayed similar, rising slightly from 8% to 10%.

In s study published in November 2017 in the journal Pharmacoepidemiology & Drug Safety researchers looked at the risk of hypoglycemia associated with different kinds of oral diabetes drugs. They only looked at drugs taken alone for first-line treatment of Type 2 diabetes including metformin, sulfonylureas, meglitinides and thiazolidinediones. The outcome used for their analysis was severe hypoglycemia within 180 days of starting on the drug. 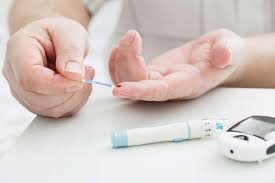 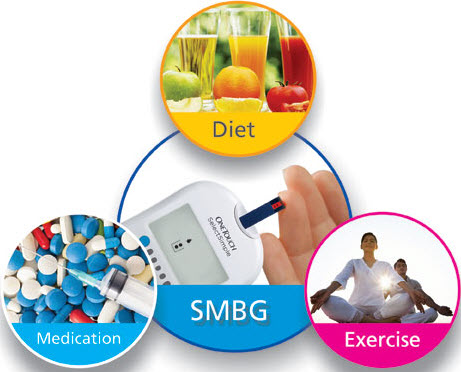