Fainting if followed by the blurring of vision, black out, lightheadedness, feeling of nausea, dizziness should not be passed off as just a mere normal occurrence.

These could be a warning sign of a serious heart ailment. However, dizziness is normal after strenuous work, but if coupled with the signs mentioned above, it could be abnormal and warrant some seriousness if you are ignoring it. 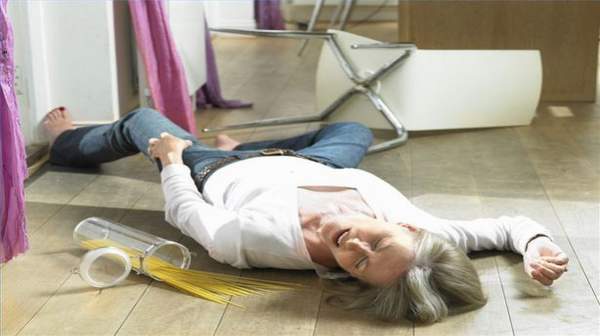 Fainting or Syncope, as known in medical terms, is a loss of consciousness, but has no inkling of having lost it in the first place. The bout of fainting happens when the blood supply to the brain is hampered primarily due to low blood pressure.

There could be many reasons for fainting or passing out like:

While fainting as such is not a cause to press the panic button, falling after passing out can cause severe injuries, especially to the head.

While some fainting spells do not pose a major risk to the body, most of the cases are related to a heart problem. If fainting happens due to irregular heart rhythms, Arrhythmia, then it should not be ignored and a medical advice must be sought at the earliest.

When to rush to a doctor?

Arrhythmia is the major cause of fainting or syncope. There are two major conditions associated with Arrhythmia- Bradycardia and Tachycardia. When the heartbeat is too fast, it is bradycardia, while it is known as a tachycardia when the situation is just the contrary. 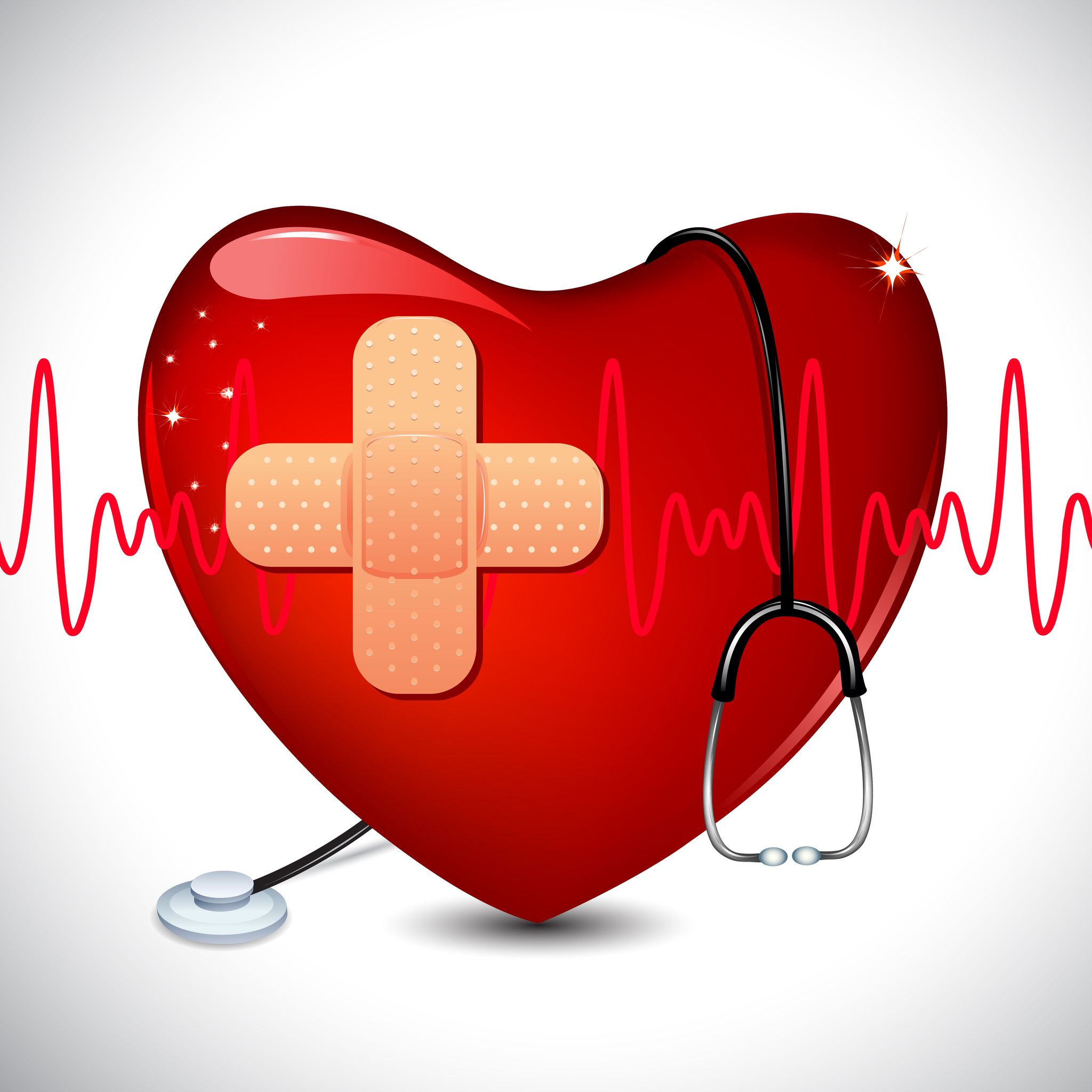 How to Prevent Heart Attack and Rehabilitation Tips

Coronary Artery Disease: Women Suffer from it too