Did you know that at least 400 million cases of Dengue pop up across the globe every year? Yes, that’s right and that’s a HUGE number! The virus’s symptoms may start appearing within 3-4 days of it entering your body and stay till about at least 10 days! The symptoms include the common ones such as fever, nausea, vomiting, body ache, fatigue as well as strange occurrences such as redness and rashes and mild bleeding from the mouth and gums. The symptoms range from mild to severe depending upon your immunity and the severity of the infection. There is only one way to diagnose a patient for Dengue – THE BLOOD TEST! Yes, there’s no avoiding the needle no matter how obvious the symptoms may be. The doctors check the blood for viral antibodies before determining the treatment. 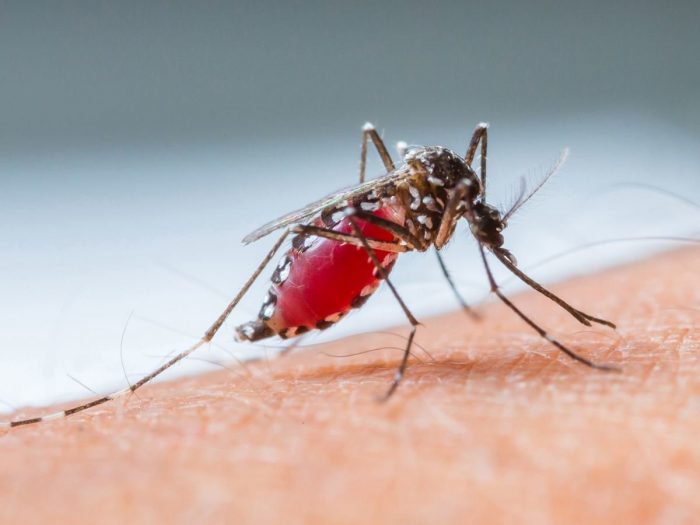 The good part about Dengue fever is that usually it is pretty self-limited and can be controlled with a little pain medication and a lot of hydration. However, the fever can get a little trickier than how it looks. Doctors caution the patient against home medication because certain medicines known as Non-steroidal anti-inflammatory agents such as Ecotrin, Aspirin, etc. add to the risk to haemorrhaging and should hence be avoided.

The more severe versions of Dengue Fever need more attention and sometimes the patient needs to get hospitalized so that he can be up and running. IV drip hydration, blood pressure control, blood transfusions and platelets transfusions might be needed to keep the danger at bay.

When it comes to the lesser severe cases, home care is sufficient. One crazy hack that we’re going to tell you to help get your platelet levels up and battle dengue is papaya leaf extract. Dengue fever can also lead to certain complications in the severe cases. A few complications include – Liver Damage, Low Blood Pressure, Low heart rate and even death if neglected for too long.