Somewhere between 15 and 21 million people have Hashimoto’s Thyroiditis, an autoimmune form of hypothyroidism that results in glandular damage when the immune system mistakenly attacks the thyroid. It is the most common cause of thyroiditis in the United States. 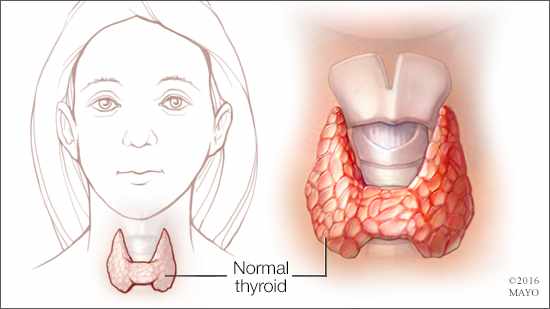 Seven out of eight victims of thyroid disease are women, so while there are certainly men who are battling this relatively common autoimmune disorder, it is primarily a women’s health issue.

Even more people are probably walking around in the early stages, undiagnosed or misdiagnosed, and they may remain that way for years – even after symptoms have started to significantly interfere with their lives.

Because of the individual nature of Hashimoto’s — meaning that your own genetic landscape, lifestyle and environmental factors, age, and overall health will impact what symptoms you have – it’s difficult to create a single, complete list of symptoms. However, the following seem to be common and are in many cases the ones that can lead to an official diagnosis when viewed collectively by a practitioner who is well-versed in the disease: