Yes, Tuberculosis is a dangerous, highly contagious and life threatening disease. But with early detection and care mortality can be avoided. In India, the disease affects and kills a large number of people, and the number of people affected by it keeps growing and growing every year. Since this is an airborne disease, the infection easily spreads with contact, and given the size of the country’s population it isn’t hard to believe why. The disease can spread from one person to another when a TB patient coughes, sneezes or even opens his mouth. Tuberculosis is caused by a bacterium called Mycobacterium tuberculosis complex. This bacterium can affect almost every part of the human body except the hair and nails. 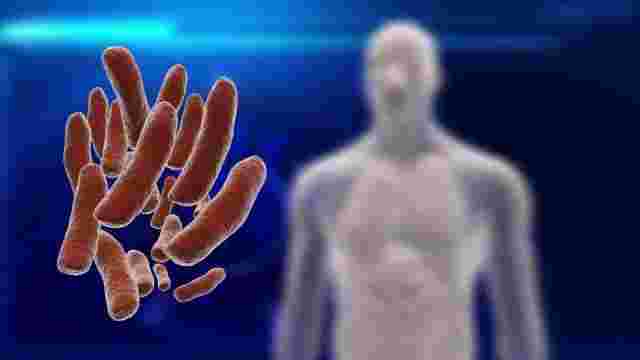 If the symptoms and infection of tuberculosis is picked up early the chances of curing the disease and living a TB free life is high. The chances of curing the TB is good unless if the patient stops taking his medication middle way through the treatment, which could end up proving life-threatening. Firstly, as this is a bacterial infection it is necessary to stick to the antibiotic course to eradicate the bacteria completely and second if one stops the medication mid way the bacterium can gain resistance to the drugs and a relapse of TB infection can be challenging to treat.

According to Doctors at Centers in Mumbai, ‘if not treated on time, the tuberculosis bacteria can proliferate from the lungs to different organs and it can become fatal. Once the infection is identified it is necessary to start the treatment and continue with the medications to complete its course. If one leaves the treatment mid-way it could make the bacteria resistant to drug and lead to drug-resistant TB.’